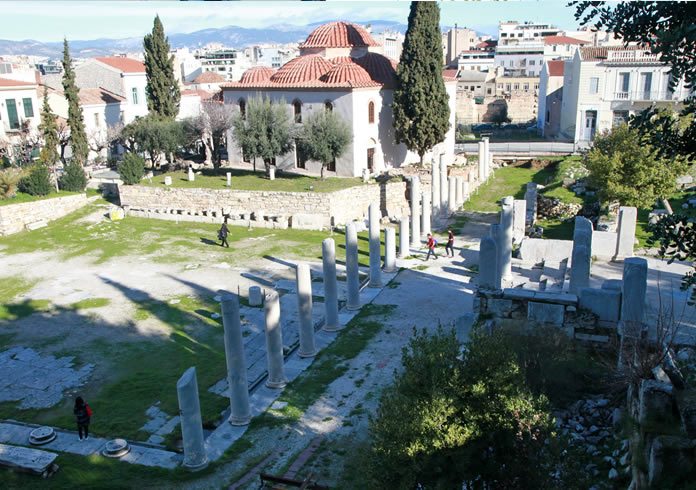 Athens is named after the goddess Pallas Athena, the goddess of wisdom.The most famous monument, the Parthenon temple on the Acropolis, was built in her honor.

To explore Athens you need more than just a weekend.

Besides the classical sites, the city also has Byzantine, medieval and 19th century monuments and the best museums in the world. Despite the traffic, the city has a village-like atmosphere. This especially shows when you are walking around in the maze of streets in neighborhoods Anafiotika, Plaka and Monastiraki.

By continuing to use the site, you agree to the use of cookies. more information